Director’s Liability When Death Occurs: How Protected Are You? 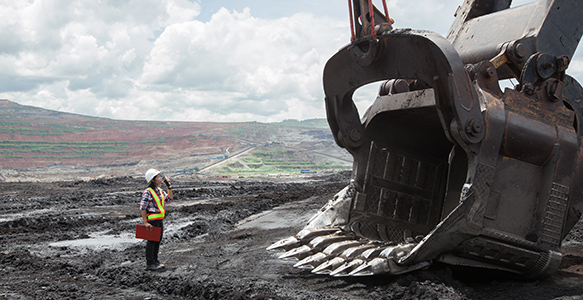 Benjamin Franklin once said that there are two things in life that are certain: death and taxes.  While the latter is not something we can or should be evading in a corporate setting, the former definitely is.

However, it remains possible for fatal accidents to occur in the workplace.  After the mourning and grieving has passed, what’s next for you as a director of the organisation?  Surely in an organisation with multiple employees, you cannot be held responsible for every accident that occurs within the organisation, especially if you are not involved in the day to day running of operations, right?

In 2013, the Western Australia Supreme Court of Appeal upheld prior decisions that found two Directors personally liable under the Occupational Safety and Health Act 1984 (WA) (OSH Act) for the accidental workplace death of an employee.[i]

The company was prosecuted for breach of s.19 of the OSH Act for allegedly failing to provide and maintain a working environment in which employees of the company were not exposed to hazards. The directors of the company, Mr Decesare and Mr Keating, were also prosecuted pursuant to s 55(1) of the OSH Act, which provides relevantly, in effect, that where a company is guilty of an offence under the OSH Act and the offence was attributable to any neglect on the part of a director, the director is also guilty of that offence.

The employee was killed when a pack of crane components, slipped in the course of it being lifted and moved.  There was a safe way of lifting the packs and an unsafe method of completion.  The unsafe method resulted in the death of the employee.

The directors knew of the unsafe method and that it would create the risk of injury or death and conveyed to the supervisor that the safe method was to be used.  However, that was not enough to discharge the directors’ statutory obligations and the company’s failure to provide and maintain a safe working environment was found to be attributable to the directors’ neglect.

Similar provisions exist in the Mines Safety Inspection Act 1994 (WA) that attribute liability for gross negligence to officers of the organisation, such as directors, under certain circumstances.

While it is often understood that a director’s role is to provide strategic direction, a director must also act with a degree of care and diligence expected from a reasonable person which is an obligation imposed under the Corporations Act 2001 (Cth) and additional to requirements under the OSH Act to ensure that safety is managed appropriately.  Failure to do so can result in fines and in serious cases, the potential for imprisonment for breaches of safety obligations.

HLS Legal advises employers in respect of occupational, health and safety including safety investigations.  If you would like advice on your organisation’s safety obligations, policies and/or procedures or are concerned about potential risk and liability in respect of your company’s safety practices, please contact us on (08) 9322-5202.