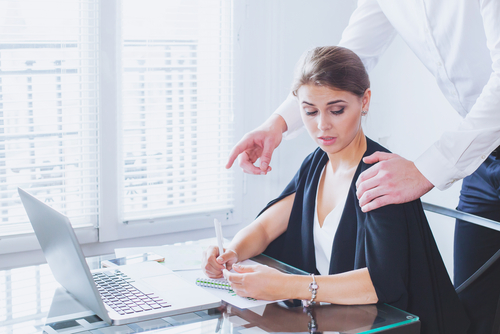 What can happen if sexual harassment allegations are made in your organisation and how does this affect your liability as a director?

The Law
It is possible for a claimant who alleges he/she was harassed by another employee to bring an alleged claim for sexual harassment against a director of a company under the Sex Discrimination Act 1984 (Cth) (Sex Discrimination Act) and Equal Opportunity Act 1984 (WA) (Equal Opportunity Act); a breach of the Occupational Safety and Health Act 1984 (WA) (Occupational Safety and Health Act) and common law.

For the sake of this article, we will assume that the alleged claims and vicarious liability may be established. Our main concern is how accessorial liability is extended to a director of the company which employed the person accused of the sexual harassment.

The Sex Discrimination Act provides that accessorial liability is liability that is extended to a person that causes, instructs, induces, aids or permits another person to do an act that is classified as sexual discrimination [1]. Case law states that a director can be considered as having permitted such action if the director knew or had reasonable grounds to believe the claimant was at a risk of sexual harassment, or had simply been willfully blind or reckless in known circumstances where the risk of being affected by the unlawful conduct was real and possible. The director also must be in a position to put in place measures that can control employee conduct [2].

Under the Occupational Safety and Health Act, a director may be found liable if it can be established that the corporation did not provide a safe system of work, the risk of harm arose under the direction and control of the director and the relevant risk was not remote from the director’s area of responsibility [3].

Therefore directors have a positive obligation to act where they have concerns around the behaviour of an employee who a reasonable person would conclude is likely to sexually harass another employee.

The common law provides that, if it can be established that the corporation was negligent and a duty of care was breached, it is possible for the courts to lift the corporate veil. That means that the court can look behind the separate legal personality of a company and hold directors personally liable [4]. This occurred in the case of Bell v Galea [5] where a director of a company was held personally liable for the sexual harassment of an employee due to his “dominant personality” in the company and his level of involvement in the sexual harassment. Other cases have established that liability on directors can only be imposed in unique circumstances where the employer is not able to pay for damages or the directors had some involvement in the acts themselves [6].

Conclusion
Like many other issues plaguing directors of corporations, the liability on directors can be a difficult maze of legal complexity that depend on the individual circumstances of the case. Having policies on sexual discrimination in place at work may not be enough.