A Whistle in the Trees: New Whistleblower Protections in the Works 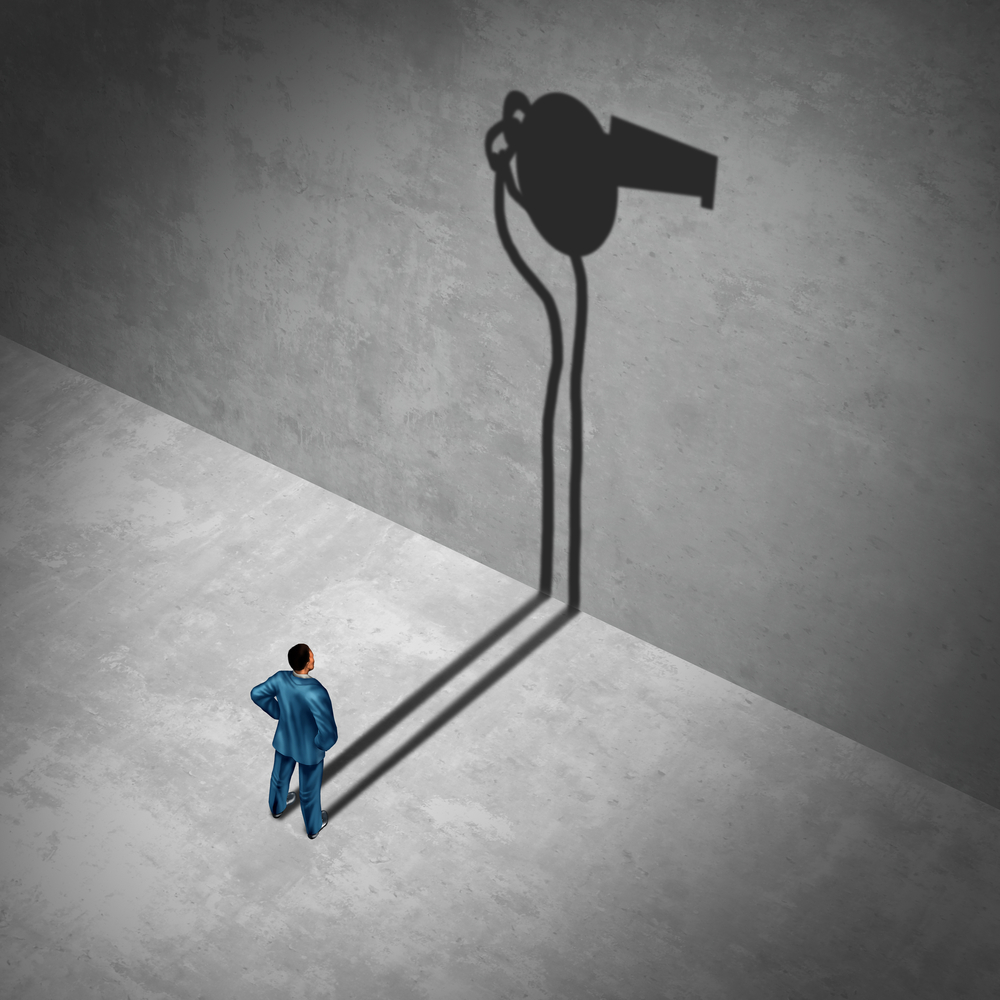 Since the Panama Papers, the Bahamas Leaks and the Paradise Papers were released in 2016 and 2017 the Australian Government has moved to improve the integrity of Australia’s tax system.

At the forefront of discussion of the Bill is its new protection for whistleblowers who disclose tax related misconduct of a company.

What are the Existing Laws?

These protections and remedies include:

The protections have been criticised as being too limited and overly complex.

Specifically, to qualify for protection a whistleblower must:

What are the new laws going to be?

If the Bill passes, amendments will be made to the Corporations Act to:

However, a disclosure of a personal work-related grievance will be a protected disclosure if it:

Detriment will be broadly defined as:

The amendments in respect of whistleblower policies require public companies and large proprietary companies to have a policy with information about:

According to s 45A(3) of the Corporations Act, a proprietary limited company is a large proprietary company if during a financial year it satisfies at least two of the following factors:

Large proprietary companies will be given more time to comply with the law than a publically listed company.

What are the penalties?

Failure to comply with the requirement to have and make available a whistleblower policy will be an offence of strict liability with a maximum penalty of $63,000 which will be enforced by ASIC.

When will the changes take effect?

The changes are likely to take effect around October 2019 if the Bill passes.

What impact will the proposed amendments have on employers if they are enacted?

The stakes will be much higher for employers when responding to and investigating a whistleblower’s disclosure.

Employers investigating a disclosure or receiving a disclosure as part of a workplace investigation may find themselves having to determine if a disclosure is a personal work-related grievance which appears to be a complex question which employers and whistleblowers are likely to disagree.

The reverse onus appears to work much like the general protections provisions of the Fair Work Act 2009 but with much higher maximum penalties in relation to victimisation.

Employers will also have the added pressure of responding to disclosures quickly or risk the disclosure being released to the media.

Employers will also have to be particularly careful not to disclose the identity of an anonymous whistleblower as the potential penalties are severe.

The strict liability in relation to having a whistleblower policy means that if the proposed amendments are enacted there will be no lawful excuse for an employer subject to the obligation not to have one.

Given the significance of the proposed amendments, it is recommended that employers prepare to review their systems for managing whistleblower disclosures and investigations with a view to ensuring compliance and minimising risk.

If you have any questions about how the proposed amendments to the Corporations Act may affect your business, please contact HLS Legal on (08) 9322 5202.

The importance of protecting corporate whistleblowers has been recognised for many years. However, legislative protections under the Corporations Act since 2004 have been sparingly used and are increasingly perceived as inadequate, having regard to recent advances in the public sector, other parts of the private sector and overseas.

As part of the Government’s tax integrity package, new arrangements to better protect those who blow the whistle on non-compliance with taxation laws were announced in the 2016-17 Budget.