Employee vs. Contractor – the debate continues on 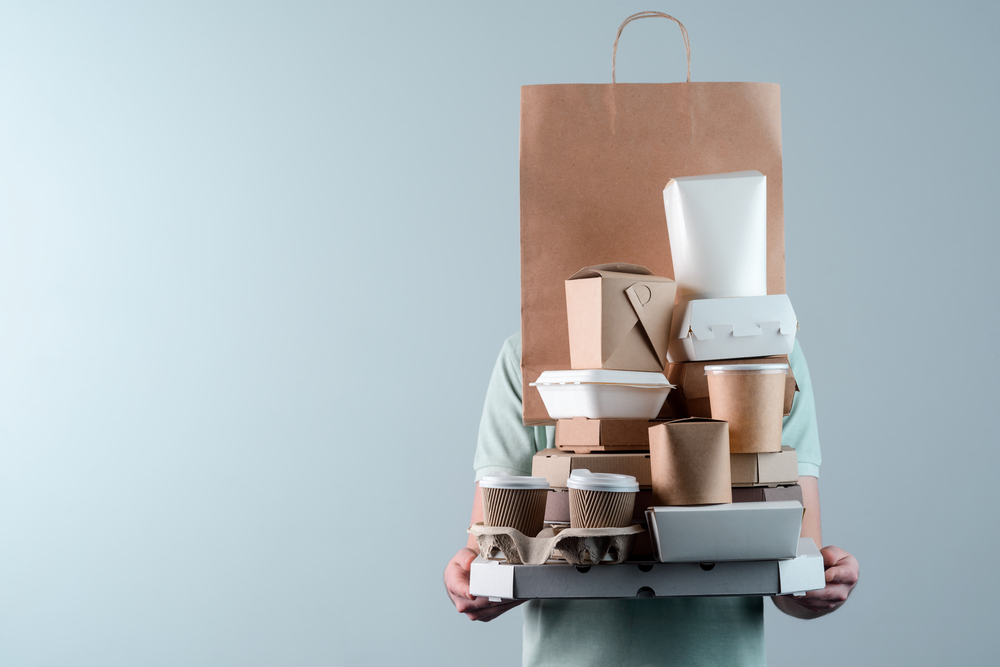 The last few years has seen a rise in the ‘gig economy’. Examples include:

These types of companies often operate on the premise that their workers are independent contractors, rather than employees. The companies have lower overheads as they do not need to pay superannuation contributions, leave entitlements or costs associated with award or regulation compliance.

Under section 357 of the Fair Work Act 2009 (Cth) (FW Act), it is an offence for an employer to represent to a worker that they are an independent contractor, when in actual fact they are an employee. An employer can be liable for pecuniary penalties of up to $63,000 per breach of this provision.

However, there is no single rule to define the difference between an employment relationship and a contractor one. Instead, the courts and commissions engage in an objective multi-factorial assessment based on the individual facts of a situation.

In mid-2018, the Fair Work Ombudsman (FWO) commenced legal action against Foodora Australia Pty Ltd (Foodora) in the Federal Court of Australia.[1] It was alleged that their workers, who were called independent contractors, were in fact employees and were entitled to the minimum conditions under the Fast Food Industry Award 2010, on the basis of:

Many parallels could be drawn with the case of Hollis v Vabu Pty Ltd [2001] HCA 44, where couriers were found to be employees, not independent contractors. The outlook of this case looked promising for the FWO.

However, Foodora entered external administration and the court proceedings could not continue during this administration, without the leave of the Federal Court or the administrator’s written consent.[3] On 3 December 2018, Foodora entered into a deed of company arrangement and the legal action subsequently recommenced with a case management hearing set for 28 June 2019.[4]

On 21 June 2019, the FWO decided to discontinue its legal action against Foodora as it was highly unlikely that the court action would result in payments to its former workers or the recovery of financial penalties because Foodora had ceased its Australian operations.[5]

The discontinuation of its court action should not be viewed as an action of lenience by the FWO. Rather, it was simply a decision that the resources of the FWO would be better directed towards businesses who are currently profiting from the sham contracting economy in Australia. It should also be noted that as part of the administration process, the former Foodora workers received approximately 31% of the entitlements owing to them.[6]

Whilst the FWO’s legal proceedings against Foodora stalled, an unfair dismissal application brought by one of its former contractors, Joshua Klooger continued forward in the Fair Work Commission.

Foodora made a jurisdictional objection to the application on the basis that Mr Klooger was not an employee but an independent contractor.[7] Commissioner Cambridge applied a multi-factorial test to determine this question.

On 16 November 2018, Commissioner Cambridge held that the correct characterisation of the relationship between Foodora and Mr Klooger was that of employee and employer.[8]

It was noted that Mr Klooger had allowed other riders to work on his Foodora account through a substitution scheme.[19] This sub-contracting via the substitution scheme was perhaps one of the most significant factors in favour of a contractor relationship.[20]

However, Mr Klooger’s substitution scheme involved significantly different arrangements and was initially operated without Foodora’s knowledge.[22] Even though Foodora management later endorsed the substitution scheme, it was in circumstances where Foodora knew at least one sub-contractor was working in breach of Australian law and other sub-contractors were workers that Foodora had refused to engage directly due to non-compliance issues with its service contract.[23]

After determining that Mr Klooger was in fact an employee of Foodora, the Commissioner held that Mr Klooger had been unfairly dismissed and ordered that he should receive $15,559 in compensation.[26]

In contrast to the Foodora situation, the FWO announced on 7 June 2019 that following an investigation, it had determined that the drivers working for Uber Australia Pty Ltd (Uber Australia) were not employees.[27]

The FWO looked at evidence including drivers’ contracts, log on and log off records, interviews with drivers and Uber Australia, ABN documents, payment statements, banking records and pricing schedules.[28]

The FWO concluded that the Uber drivers were not subject to any formal or operational obligation to perform work, that is the drivers had control over whether, when and for how long they perform work on any given day or week.[29]

This was a key factor in their determination that the drivers were not employees of Uber Australia.[30]

However, the FWO were careful to note that its investigation related solely to Uber Australia and was not an investigation of the gig economy more generally.[31]

A crackdown on sham contracting in the gig economy

Contracting and contracting out of work, are legitimate practices which are essential components of business and commercial activity in a modern industrialised economy. However, if the machinery that facilitates contracting out also provides considerable potential for the lowering, avoidance, and/or obfuscation of legal rights, responsibilities, or statutory and regulatory standards, as a matter of public interest, these arrangements should be subject to stringent scrutiny…

While there is a huge attraction to the services offered by the gig economy, the entities offering those services cannot ignore the longstanding law. In seeking the Court’s determination of this issue, we hope to bring greater clarity to the legitimacy and sustainability of the arrangements under which those workers delivering these services are operating.[32]

Sham contracting has also been identified as one of the priority issues that the FWO will focus on for 2019/20.[33]

The FWO has remained steadfast in its pursuit to seek clarity over whether workers in the gig economy are employees or contractors. Companies need to be conscious that business models which are successful overseas may not be compatible with Australia’s employment and industrial relations laws.