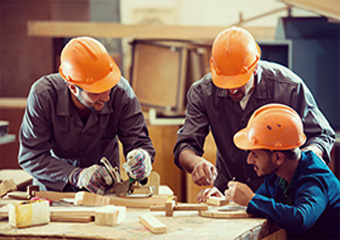 For most employers, it is likely that a Modern Award will apply to some or all of your employees at any given time.  This is in the absence of an enterprise agreement having coverage and application.

Modern Awards can be complex.  As a result, interpreting a Modern Award can often be a difficult task.  Some of the difficulties faced with the task of interpretation are referred to by Justice Tracey in Transport Workers’ Union of Australia v Linfox Australia Pty Ltd [2014] FCA 829:

“Industrial instruments such as awards and agreements have long been used in Australia to regulate terms and conditions of employment.  More often than not they are drafted by non-lawyers.  They frequently contain terms which carry a particular meaning to those involved in an industry but which do not have wider currency.  Long standing awards and agreements commonly are subject to frequent amendment.  Sometimes those amendments, whilst made to meet a particular exigency, have wider implications for the operation of the instrument although this may not be apparent to those responsible for drafting the amendments.”[i]

Case law provides principles that are handy to refer to when faced with the task of interpreting a clause from a Modern Award.  Some of these are provided in summary form and on a general basis as follows:

The above are not intended to be an exhaustive list and the relevant award modernisation decisions which discuss the creation of the particular Modern Award under consideration is also a source to refer to if you are required to interpret any award provisions.

The approach taken to interpreting the Modern Award also depends on the particular Modern Award itself and whether it is an industry or occupation based award.

If you are faced with a Modern Award query from an employee, it is important to seek advice early, to assist with reducing the risk of a dispute occurring over a particular Modern Award clause and entitlement.  HLS Legal is able to provide tailored advice to your business in respect of Modern Award coverage and compliance.  Please do not hesitate to contact us on (08) 9322-5202. 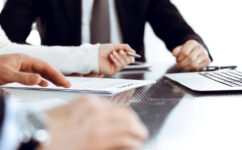 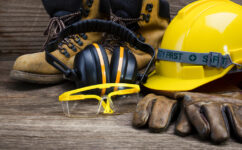 Be in the Know – New Work Health & Safety Laws in WA